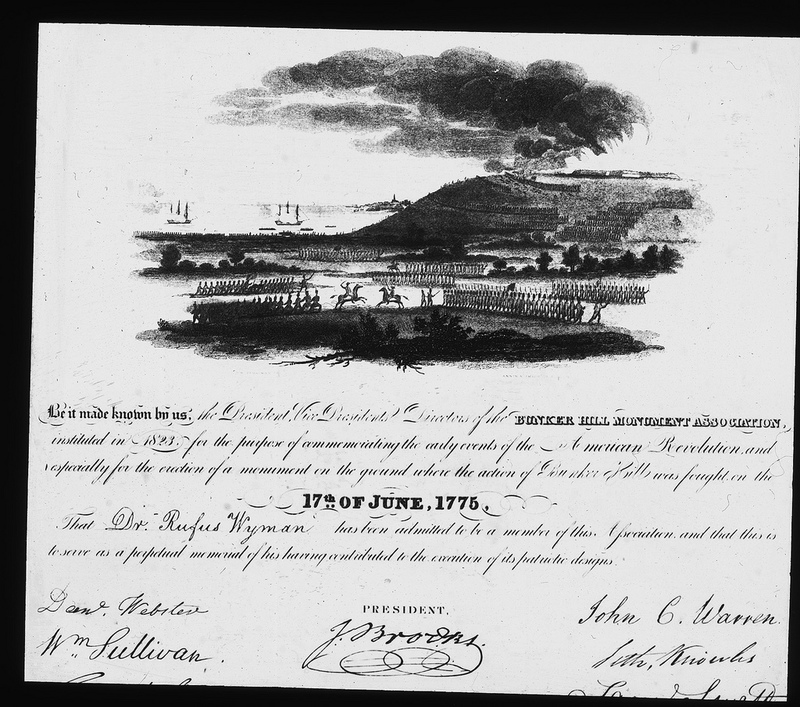 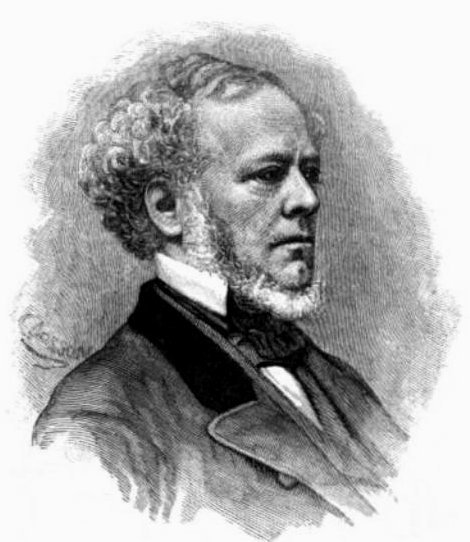 In the early 1800’s, the rise of Boston’s urban elite class known as the Boston Brahmins shaped another “layer” of Breed’s Hill’s palimpsest. Composed of wealthy and educated lawyers and merchants, the Boston Brahmin’s held strong political influence in society and played an integral role in the cultural development of the city (1). Many of the Brahmins were descendants of Massachusetts’ earliest founders and, as a result, valued the historical importance of the American Revolution (2). In 1823, with a strong desire to commemorate the significance of the Battle of Bunker Hill, several prominent Boston Brahmins including William Ticknor, Thomas Perkins, and Daniel Webster each pledged 5 dollars and established the Bunker Hill Memorial Association – an association tasked with the design and eventual construction of the Bunker Hill Monument. After receiving 15 designs, the Bunker Hill Memorial Association decided to select the obelisk design submitted by Horatio Greenough. In the words of the board of directors, the Egyptian style obelisk represented “the most simple, appropriate, imposing, and congenial to republican institutions” (3). It supported the battle’s republican ideals “by honoring not just officers and political leaders, but the ordinary men who died for their country.” As a result, in 1825, exactly 50 years after the battle, the Bunker Hill Association began construction of the monument at the peak of Breed’s Hill.