The Evolution of Trams 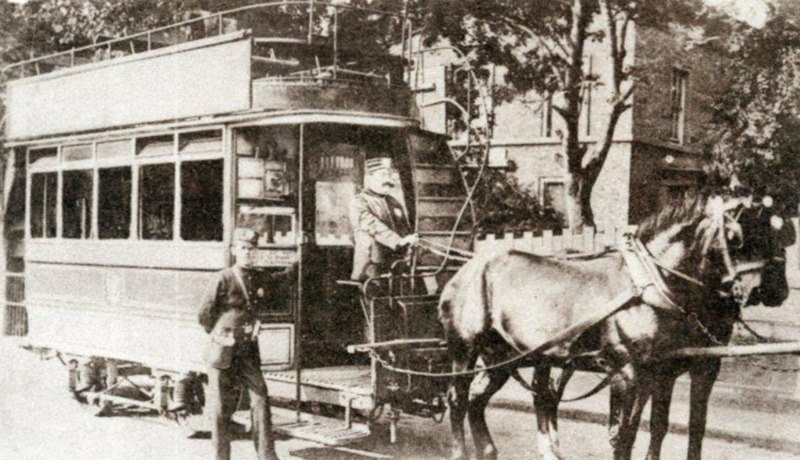 The idea of a mass transportation system in Mumbai was originally proposed by an American company in the 1860’s. Envisioning a horse drawn tramway system, the American company proposed a system that would connect Pydhoni (central Mumbai) with Colaba (the southern tip of city). At the time, during the American Civil War, Mumbai had advanced as a global exporter of raw cotton to the United States. Unfortunately, after the Civil War ended in 1865, Mumbai’s cotton production declined and the entire country fell into an economic depression. Due to the depression, the proposed American tramway system was never implemented (1). 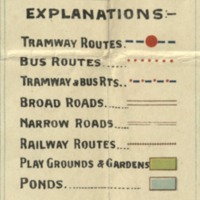 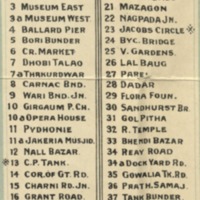 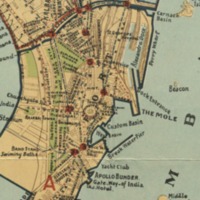 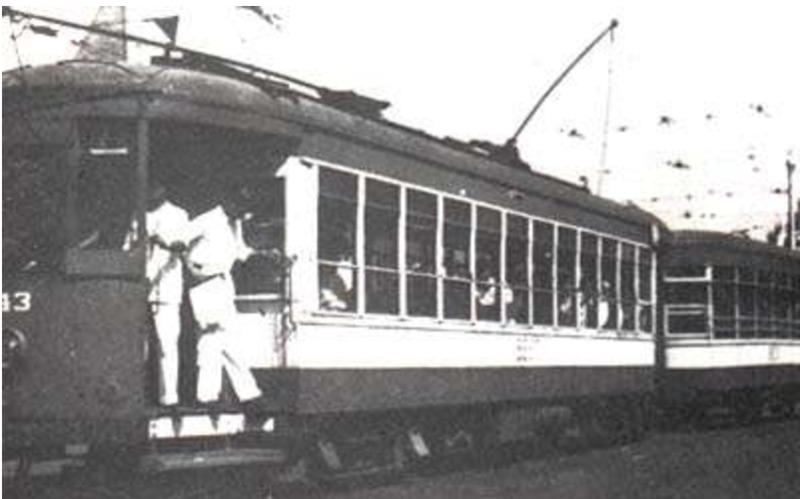 In 1873, with permission from the Bombay Municipal Corporation (B.M.C.), Bombay Tramway Company Limited (B.T.C.L.) was licensed to begin operating horse-drawn trams throughout the city. Nearly one year after its establishment, the company began operating two routes from Pydhoni (Dot #11) to Colaba/Sassoon Dock (Dot #1) and from Bori Bunder (Dot #5) to Pydhoni (Dot #11) (2). Despite revolutionizing transportation within the city, the initial horse-drawn trams were not popular with residents in Mumbai because they were perceived as expensive and slow. Due to lack of ridership, the company closed down the horse-drawn tram system in 1905. 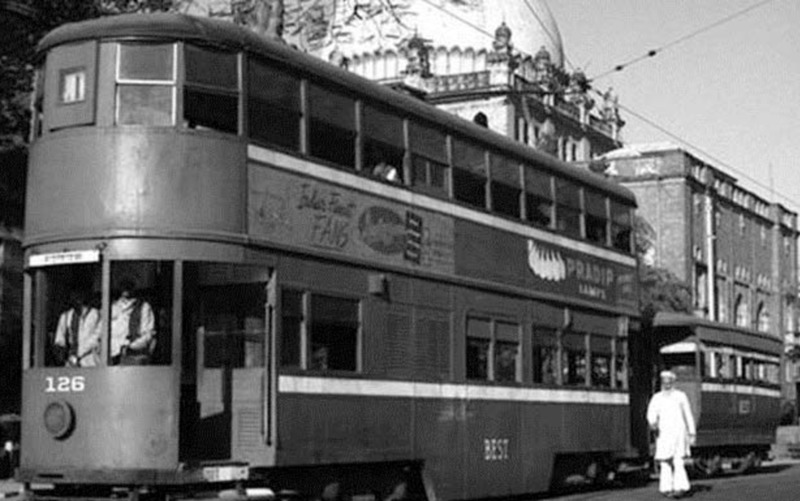 Shortly after the horse-drawn tram system closed down, in 1907, the Bombay Electric Supply and Tramways Company (B.E.S.T.) purchased Bombay Tramway Company Limited (B.T.C.L.) and began operating the city’s first electric tram system. Unlike the horse-drawn tram system, the electric tram system was incredibly popular with local residents because of the price and comfort of the system. Soon after, the company added additional routes to the tram network, introduced a double decker tram, and even began a bus service throughout the city (3).

In 1964, because of low ridership, operating losses, and inefficient technology, B.E.S.T. Company shut down the nearly 100 year old tram system. The company still continued operations of the city’s bus network, which to this day represents an integral part of Mumbai’s transportation network. Despite its termination, the development of the tram system (from horse drawn trams to modern electric trams) represents the city’s technological growth. Through depicting the extensive network of buses and trams in the city, the map represents Mumbai’s development through its transportation systems.