Constantinople: The End of an Era 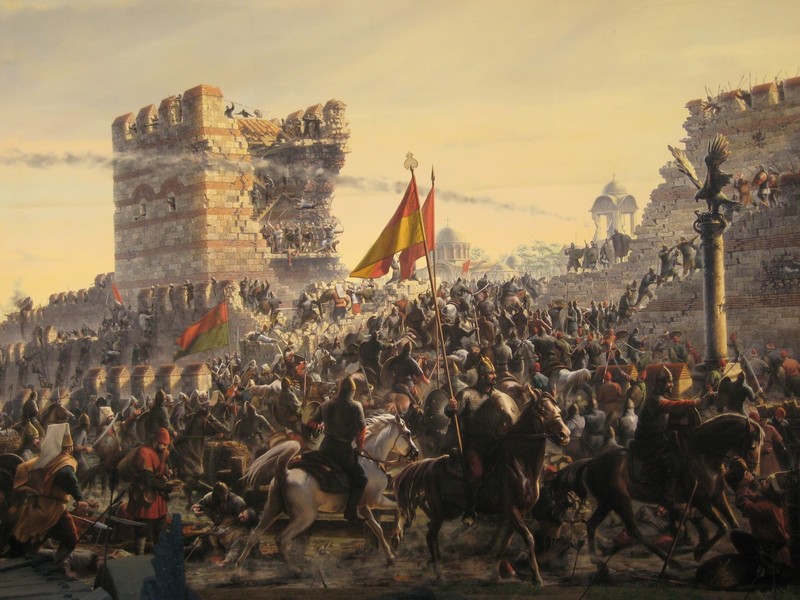 A depiction of the fall of Constantinople in 1453.

Nothing golden lasts forever—and so was the Roman empire, which fell in 1453 to the Ottomans. The city then shifted into a brand new era in its long history, and so did the Aqueduct of Valens. The fall of Constantinople marked the end of Byzantine rule, and the start of the reign of the Ottoman Empire.

After the fall, Sultan Mehmed II took control of the city (from 1444-1481), and undertook the task to repair the city’s water supply, which needed an overhaul to support a growing population. He successfully connected the existing line with a new one emerging from the northeast of the city.

As it seems to happen often, though, tragedy struck once more, this time with the Great Earthquake of 1509 that shook the city. The destruction due to the earthquake was grand: an estimated 10,000 deaths and the destruction of thousands of houses around the city, along with over 45 days of aftershocks and a tsunami. Sadly, the Valens Aqueduct was also struck from this earthquake, in particular its arches near the Şehzade Mosque, which would emerge just a few years later. Interestingly, though, this gave rise to a popular legend that these arches had been destroyed purposefully so one could have a better view of this neighboring mosque. 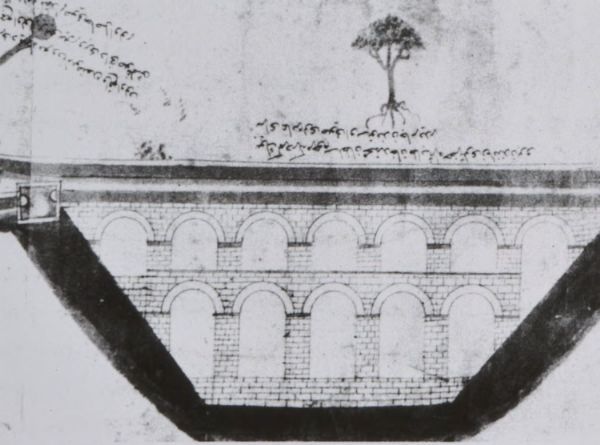 A drawing of the Valens Aqueduct from the end of the sixteenth century by Davud Aga, a Turkish draftsman. 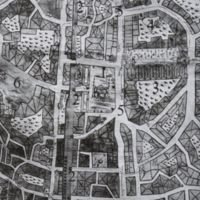 A map showing Sehzade Mehmed Complex. The item marked 2 is the Valens aqueduct and its water channels.

These arches, numbered 47-51 from the west, were eventually rebuilt in the 16th century under Sultan Suleyman I (reigned 1520-1566), who also introduced new lines to the waterways with sources at Halkali and in the Forest of Belgrade. Later, arches 41-45 were reconstructed later under Sultan Mustafa II (reigned 1695-1703).

Thus, as the city plunged into periods great turmoil and restoration from the fifteenth to early seventeenth centuries, many of these key periods—such as the Fall of Constantinople and the Great Earthquake of 1509—were reflected in the life of the Valens Aqueduct. And as there came some stability in the city under Ottoman rule, the aqueduct slowly underwent some major repairs. This aqueduct is, and always has been, a sort of a “lieu de memoire.” Over the centuries, it has stood to represent the malleability of the world, of political regimes and of the whims of nature, and by the fall of the Roman empire in Constantinople, it was certainly this symbolic lieu de memoire.