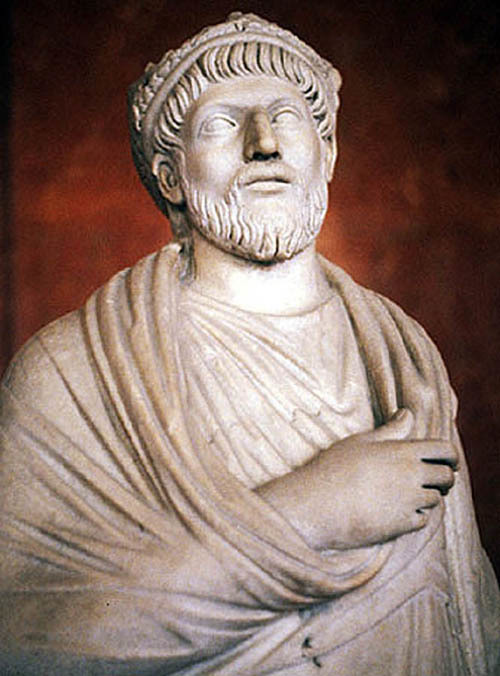 Emperor Valens, under whose reign the Aqueduct was completed. 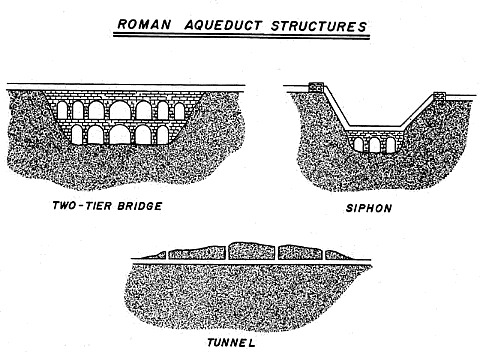 The Romans were genius engineers, and this is an illustration of the kinds of structures these engineers used on the Aqueduct systems.

The Valens Aqueduct dates back to the fourth century, when the city of Byzantium was faced with a water problem. The population was growing at an unprecedented rate, and there just wasn’t enough water to sustain it. To address this water problem, Constantine I (the 57th Emperor of the Roman Empire who reigned on and off from 306-337 AD) ushered in a rebuilding of a city that led to its massive expansion, including the birth of the longest single water supply in the ancient world. This was around when the Valens Aqueduct was first built, initially getting its water supply from the hills in between the Kağıthane and the Sea of Marmara.

The building of this Aqueduct is a great reflection of the ingenuity of the Romans, who essentially saved Byzantium by incorporating these water sources into it. In this way, the idea of this being a functional lieu de memoire, as Nora calls it, is obvious. After its completion in 368 AD, it was a “functional” site of memory because it literally allowed for the city to get water and flourish, and the aqueduct towering over the city stood for the resilience and cleverness of its original Roman forefathers.

The Water Supply of Constantinople. Water Wall. The University of Edinburgh. Accessed Nov. 3, 2016.