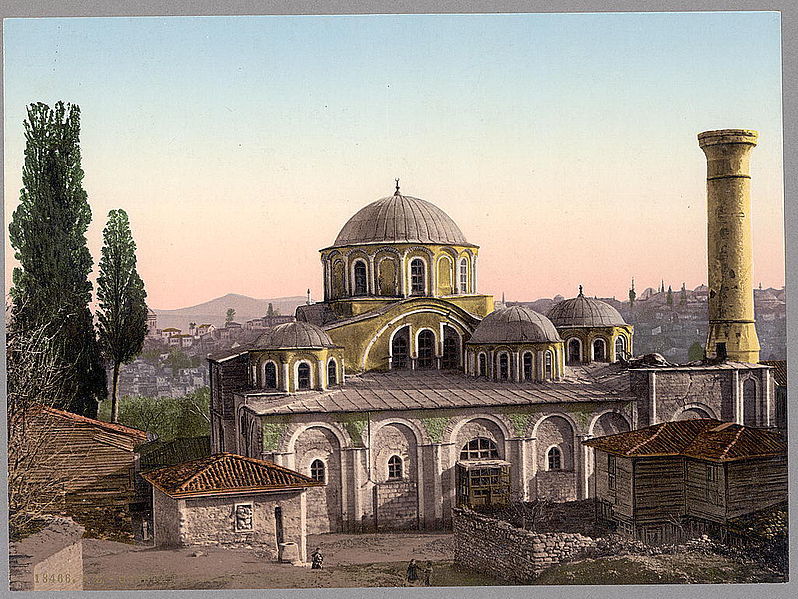 An artist's rendering of the Chora Church circa 1900. At this point, Chora was a mosque under the Ottoman regime.

The history of Istanbul is a story of both imperial rule and a continuous power struggle for control of one of the most globally strategic ports in the world. Istanbul has been the center of several empires and powerful regional nation-states, and the effect of each dynasty has left an indelible print on the city. While there are many locations within the city which capture select periods of Istanbul’s history, there are only a handful of locations which fully encompass the rich history of the city and can help a visitor to understand this complex metropolis.

One historic site in Istanbul which encompasses the majority of the city’s history is the Chora Church and Monastery complex in the Edirnekapi neighborhood. In Turkish, this site is known as Kariye Müzesi. Built early in the city’s imperial history during the reign of Constantine, the Chora Church still stands today as a museum to its long history and use since inception. The Chora Church is in the truest terms a lieu de mémoire, or a memory site, as first posited by Pierre Nora in his essay “Between Memory and History: Les Lieux de Mémoire.” The rich history of this site shows a deep history of Byzantine Constantinople, Ottoman Istanbul, and the modern secular Turkish state. 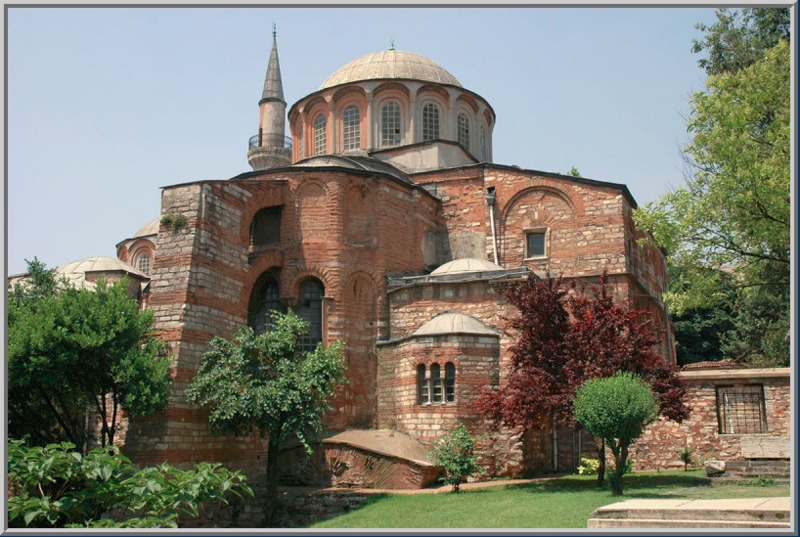 A 2004 photo of the Chora Church as it stands today. The past century have seen the historical church used as a museum of Istanbul's rich history.

As Nora writes in his essay:

“…the most fundamental purpose of the lieu de mémoire is to stop time, to block the work of forgetting, to establish a state of things, to immortalize death… it is also clear that lieux de mémoire only exist because of their capacity for metamorphosis, an endless recycling of their meaning…” (1)

The Chora Church, in its historical use as a church, a mosque, and a museum stops time and certainly has embraced the idea of metamorphosis of purpose throughout history. Appreciating its age-value, this site has become a museum in the past century for its commemorative value to the average İstanbullu. Though its use has varied throughout different empires, the Chora Church has remained a holy lieu de mémoire by adapting to changing circumstances and helping the citizens of Istanbul to remember their city’s history as a global superpower.