A Changing Yet Unchanged Recreational Hub 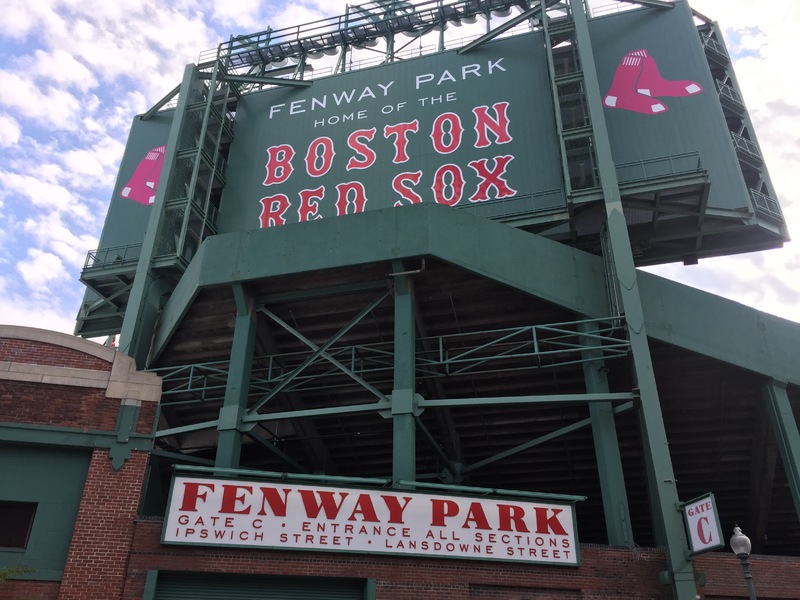 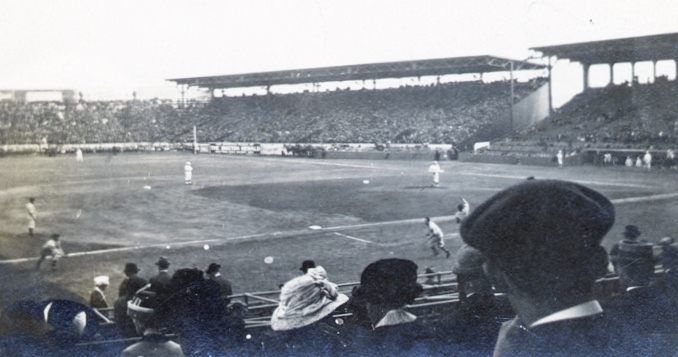 Built in 1912, Fenway Park was primarily and firstly designed as a ballpark and thus a source of entertainment for the city’s residents and fans. This core concept of Fenway’s existence is what keeps the ballpark an urban icon to this day, and the idea of Fenway as a hub of recreation is a central layer of the palimpsest that has and never will be altered. The largest and most salient aspect of the park is its colossal sign honoring Fenway as the home to the Boston Red Sox, a team, which holds a position of extreme pride in the city’s heart. Built as a source of classic entertainment, Fenway Park mainly caters to baseball fans, housing Red Sox as well as university-level games including Harvard University (Go Crimson, 2016), but it also is home to soccer, football, and hockey games. 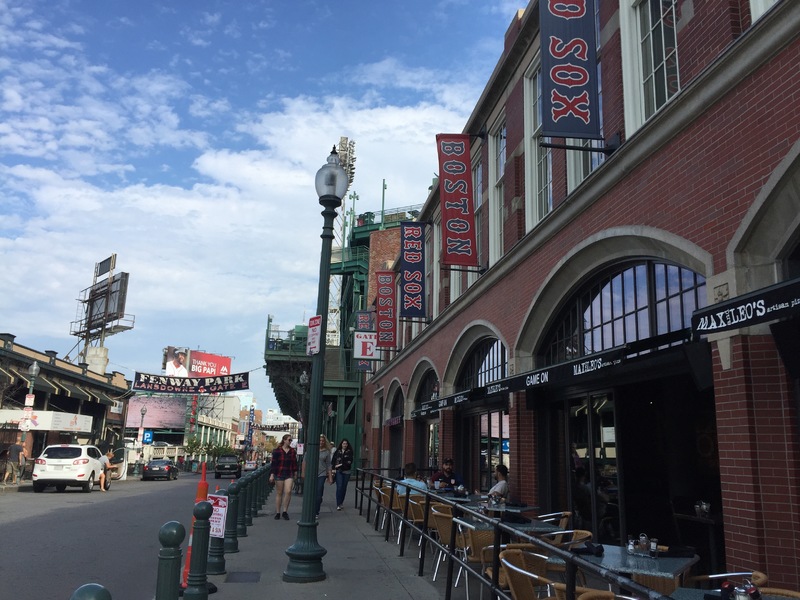 While the core nature of the ballpark as a center for sports entertainment for the city of Boston has been maintained throughout the past century, the direct surrounding area of the park has witnessed increased commercialization and the introduction of new institutions to expands its role as a recreational hub. Commercialization really began in 1914 with the introduction of media companies in the area, including the purchase of today’s Jeano Building by New Hampshire governor John Smith to create a commercial center (Stout, 346). Today, the streets around the park are lined with bars and pubs, souvenir shops, and restaurants. Across one of its neighboring streets is also the House of Blues Boston, opened only recently in 2009. As the surrounding area changed and expanded, Fenway Park still kept its key classification as a center for Bostonian entertainment, but increased commercialization through the century introduced new forms of entertainment to the park and its direct surroundings. 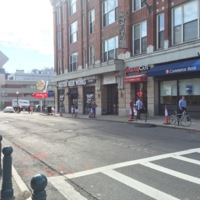 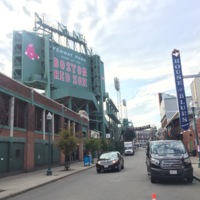 Over time, Fenway Park has also transformed into a touristic hub of entertainment in Boston as well. In 2012, the ballpark was added to the National Register of Historic Places and is currently a pending Boston landmark. The park even offers hour-long tours, offering visitors and tourists a look past the fences and into the stands and field of Fenway. In some sense therefore, throughout history, Fenway has added layers to the palimpsest of its audience. Initially drawing local crowds passionate about its hometown sports, Fenway has grown to become one of the most beloved ballparks in the country and a center for outside tourists. I spoke briefly to a worker in a large souvenir shop adjacent to the park who told me on “off-days,” mainly tourists frequent the park and only during game-days do a mixture of tourists and locals come to the shop. Despite this increased tourism and commercialization, however, the park has grown to embrace it in the greatest way possible. The worker said that on game days, “This store itself becomes part of the park, so the gates go up on the end [of the shop].”

In this sense, Fenway Park acts as a civic recreational center through the lenses of Sennet and Arendt even more. Apart from being a center of entertainment that brings together people from all over Boston, the ballpark also brings together tourists from all over the world. In a crowd of almost 40,000 people, there exists a sense of anonymity that ironically unites not only the people and fans of Boston but also those of the country and even of the world.