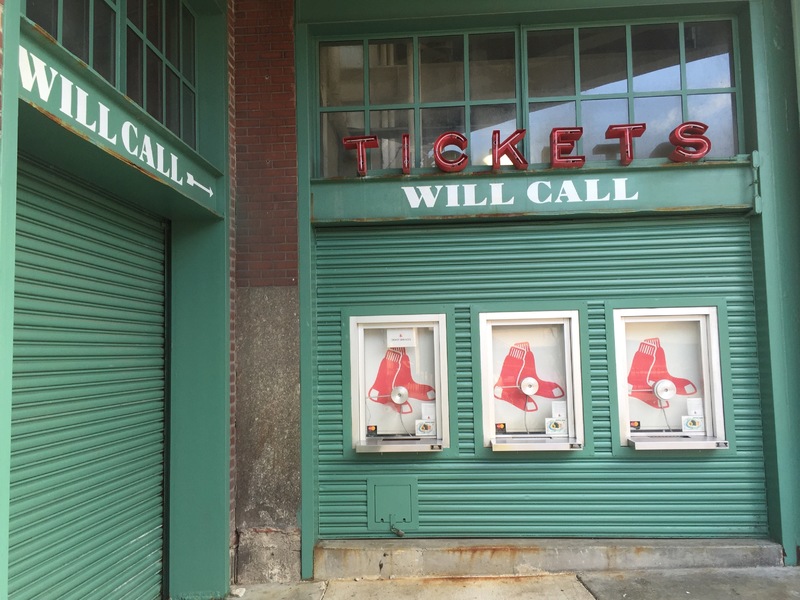 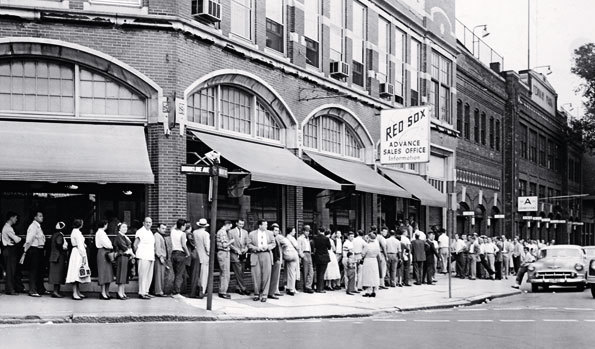 James E. McLaughlin, the architect behind Fenway Park designed the ballpark as a classic example of “tapestry brickstyle,” an architectural style popular in the early 1900s. It is characterized as typically red brick laid in decorative patterns, often in one plane (Aposporos, 2006). What struck me most when visiting the park for the first time was the “old-school” atmosphere the park gave off. Particularly eye-catching were the old signs for the ticket booths and the scoreboard, which is the same manual scoreboard that was installed in 1934. 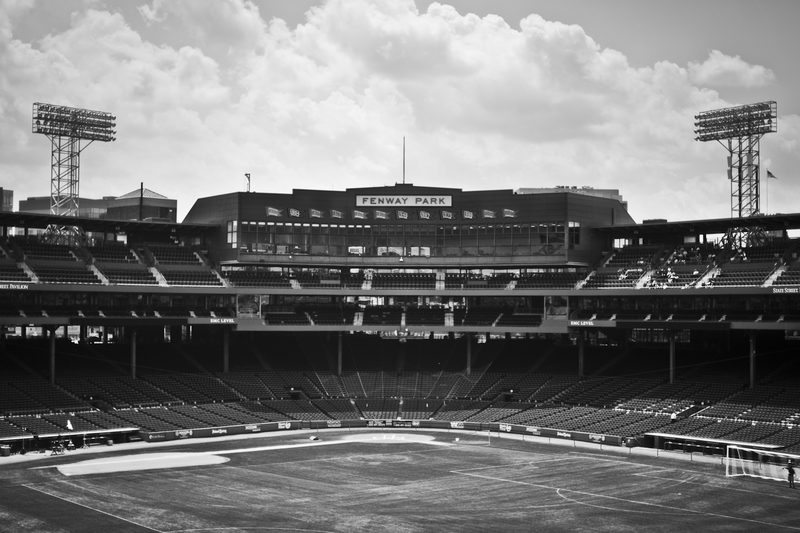 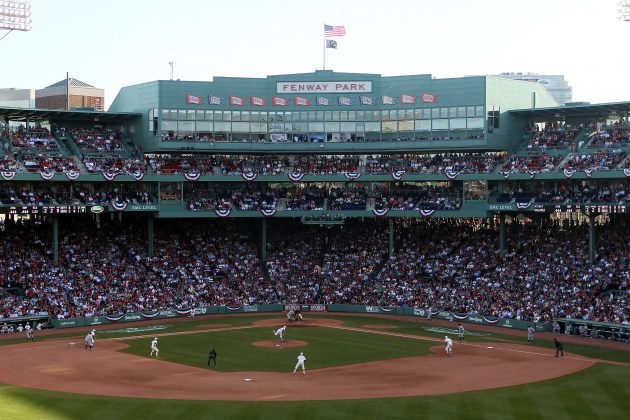 As seen in the corresponding images, the park seems to be aesthetically identical to what it was when first built in the early 1900s. As the oldest MLB ballpark, it maintains an air of twentieth century history through its architecture and the aesthetics of the structure itself. Through this sense, it is interesting to question the contribution of the aesthetics of the ballpark to Arendt's idea of a civic center as a dense anonymous representation of the city. Personally, when visiting the site itself, the air of early twentieth century architecture generated a valuable historical atmosphere that almost seemed necessary for full enjoyment of a ballgame or pastime. The architecture, which has remained unchanged, brings about an important look back into Boston's history, which plays a large role in Fenway being a center of entertainment. Through this thinking, it is interesting to note the potential importance of a site's history in determining its importance as a civic center. Nonetheless, this exterior and physical aspect of the park is one that is permanent, unchanging, and extremely characteristic of a layer of the palimpsest that will remain stuck in its early twentieth century history.